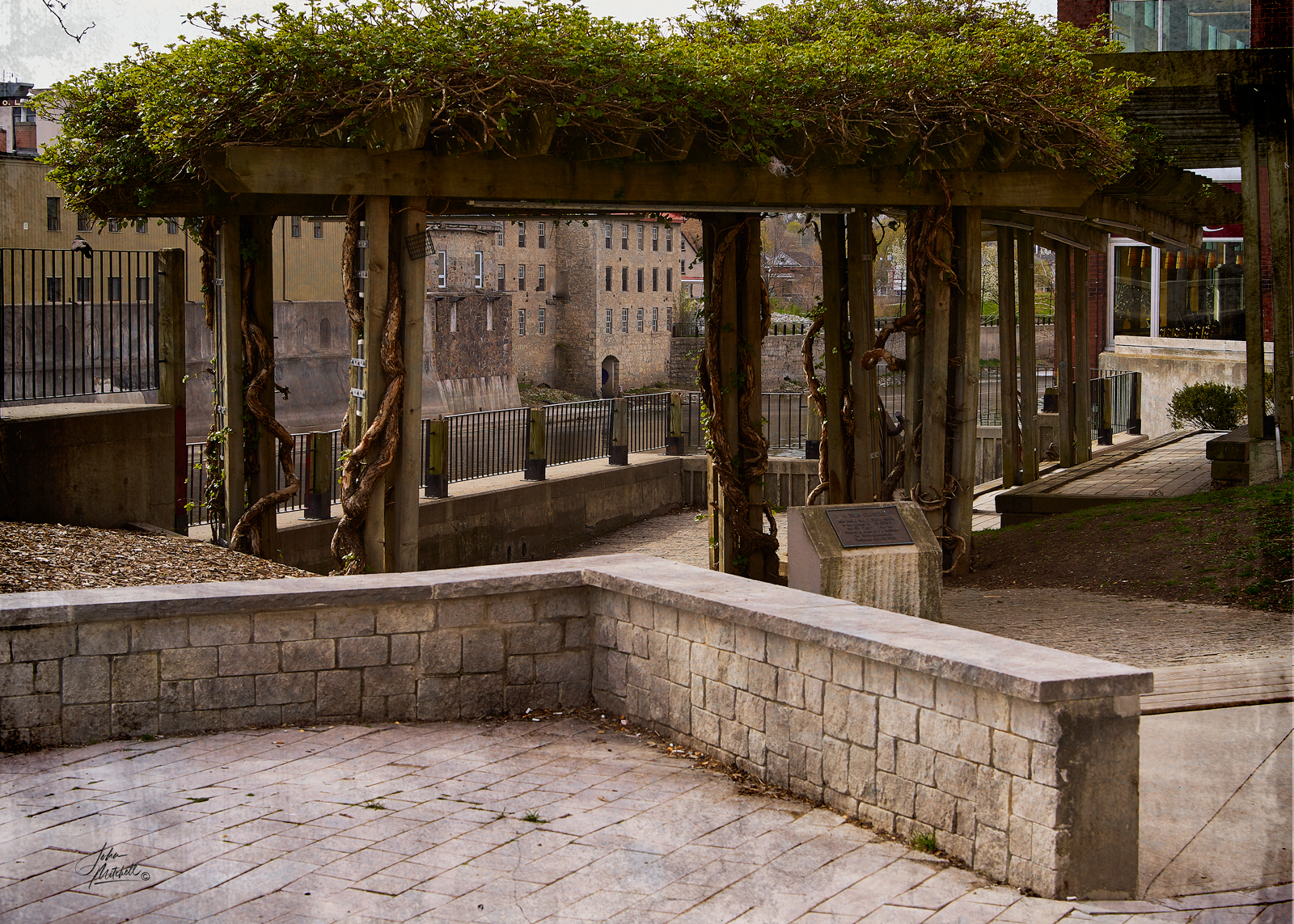 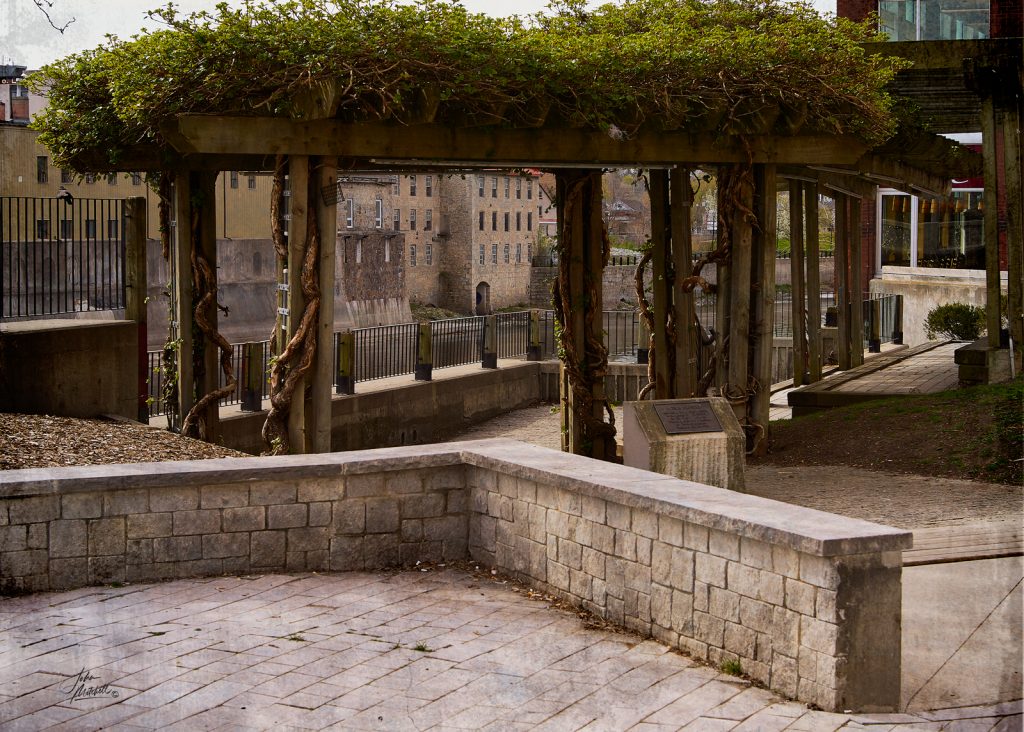 Dating myself, I recall my mother trying to drive home the message “you need to learn to pick up after yourself.” Do mothers ever say that anymore?

Is it time to bring back some of the old lessons?

The first 5 years of my life were spent living on King Street in Preston. I remember watching men going down the street with 45-gallon drums with wheels on them. They would sweep the gutters and pick up the dirt and garbage on their shovels, putting it in their drums.

It seems today, you can’t have people do that because being a street sweeper is below their dignity and insults them. Somehow the message of making a living and supporting your family has become less dignified than taking a free hand out from hard-working people while doing nothing and contributing nothing yourself is perfectly acceptable.

Street sweepers were replaced with machines that really don’t do as good a job, but are efficient; they can stir up the dust in a whole section of town in less than a day.

Good or bad, ideas can spread like wildfire. When was the last time you saw someone sweep the sidewalk after cutting the grass? We blow it away. We don’t pick it up, we just blow it to someplace less objectionable. 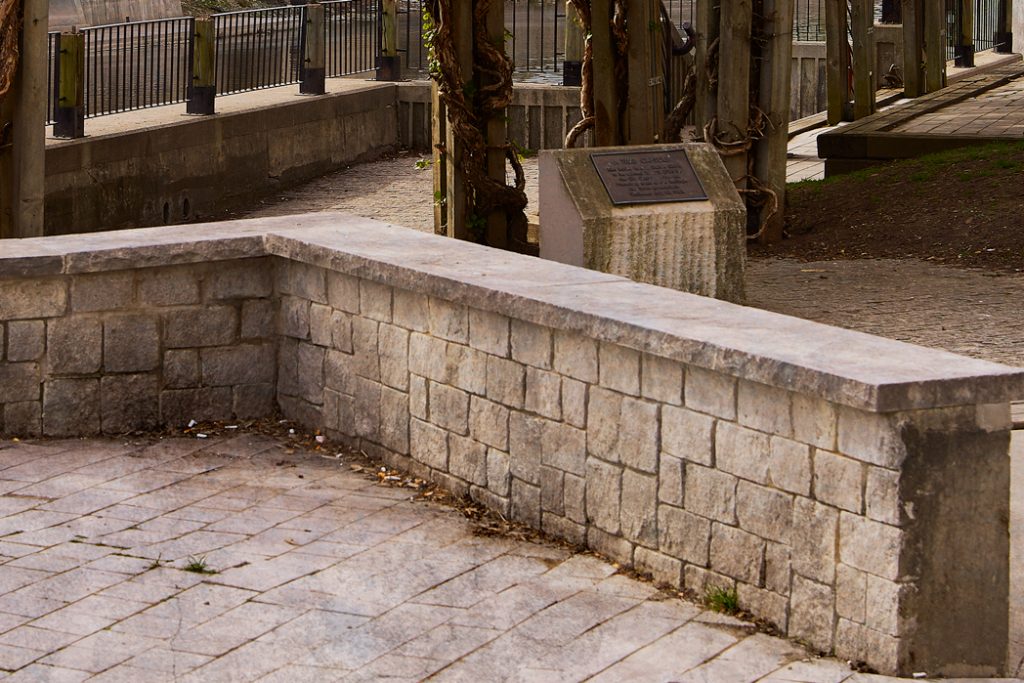 Could it be time to change the message?

Imagine for a moment a city that takes pride in its appearance and public opinion. This city has clean streets and sidewalks.. Merchants are not just expected to keep the front of their establishments neat, clean, and appealing, but are required by bi-law to do so. The local government makes certain garbage receptacles are plentiful and emptied on a daily basis.

Vagrants and loiterers are not tolerated in the core areas.

Emptying garbage receptacles is not a demeaning job but is an important part of beautifying the city.

Does it make a difference? Take a walk through any of the core areas of Cambridge and then walk the downtown area of Niagara on the Lake.

It seems in Cambridge there is more concern for the homeless and drug-dependent on our streets than for the wise use of the tax dollars collected from hard-working citizens.

…an artist in the work you create