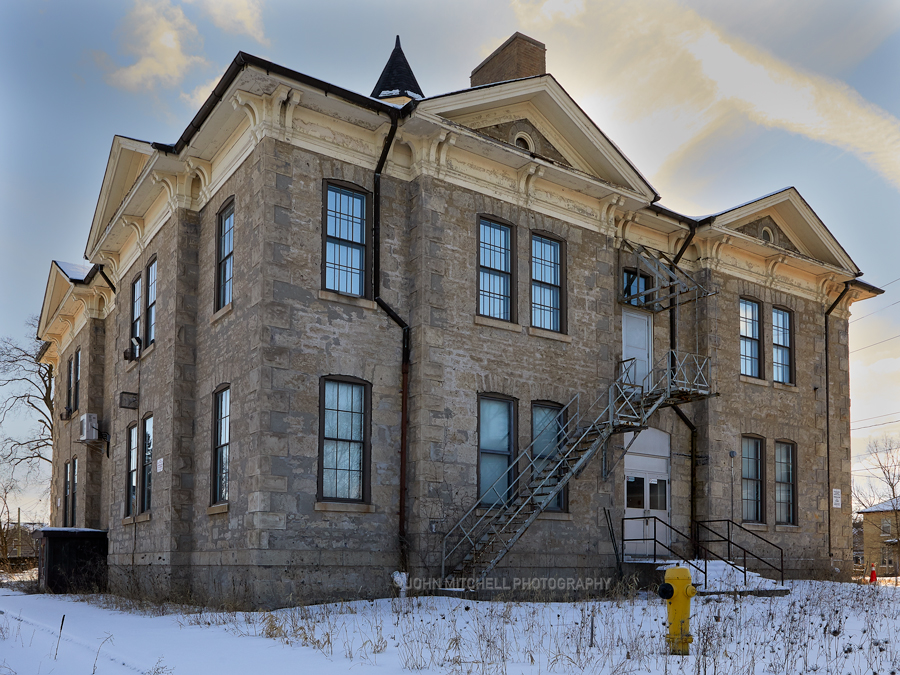 I am the first to admit that I have never been a big supporter of heritage. What was, was, and always will be. Well, not anymore. 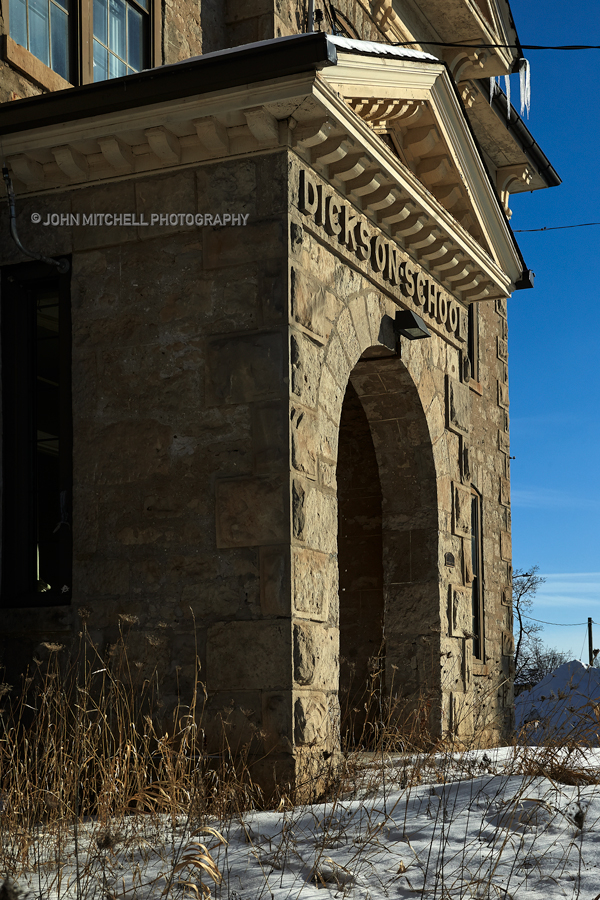 Activities worldwide, and particularly right here at home in Cambridge, Ontario, have proven that is no longer the situation.

As is the case with so many issues, it’s complicated. How much control should government bodies have over the activities of an individual? When should the good of the community overshadow the rights of the individual? Should there be a controlling body that ensures that corporations and groups are “good” corporate citizens? If governments had more control of heritage buildings, would that mean fewer people would purchase such structures?

The community good vs. the individual’s rights

I don’t believe in government intervention in an individual’s activity, but we cannot blindly accept that everyone’s intentions are in the best interest of the community at large.

I wonder if an overseer is needed to review all transactions involving designated heritage structures. There would be a review of the buyer’s intent. If a domestic structure, imposing a deadline in which the home must be occupied. On commercial properties, shouldn’t the buyers need to provide building plans and prove they have the resources (financial and otherwise) to carry out those plans? The overseer has the authority and responsibility to determine if the building is indeed suitable for the buyer’s intentions and impose a timetable of schedule to complete the project.

What happens if the buyer fails to fulfill their obligations? Does the city take over the property? Does it revert back to the previous owner? Does the buyer get their money back? 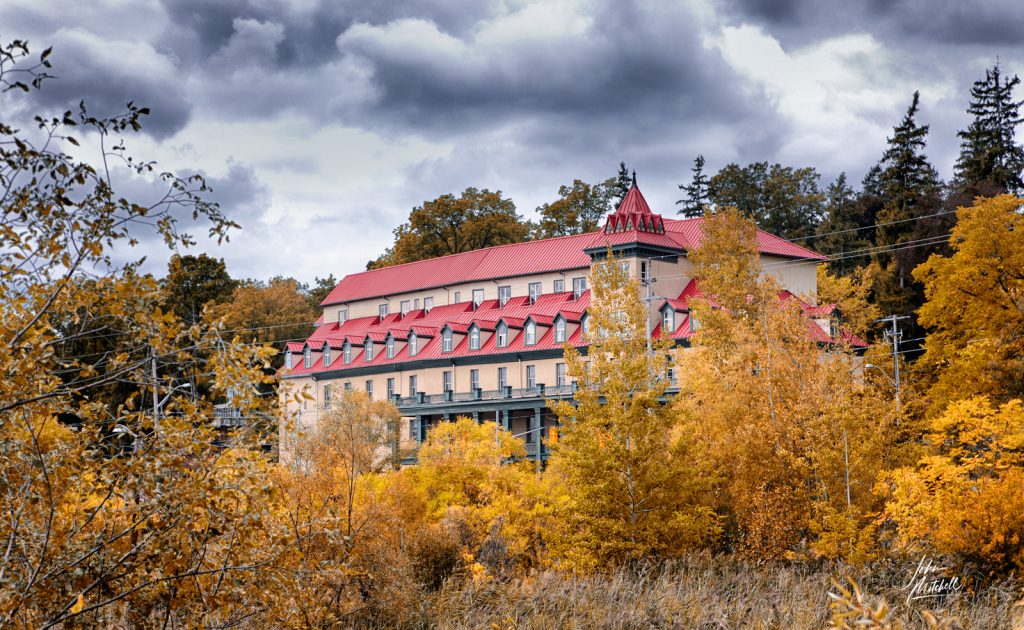 The Preston Springs destruction (formerly the Del Monte Hotel) has brought out all these feelings and thoughts. It should never have happened.

I watched the special council meeting held on January 28th of this year to review what had occurred. If you haven’t seen it, I encourage you to do so by clicking here.

First, I was disgusted when Mayor McGarry went on a rant, blowing her own horn at the 3:06:15 point of the meeting. After hearing that, my question to Mayor McGarry is, “Madame Mayor, if you’re so concerned about heritage and heritage buildings in the city of Cambridge, why did this happen on your watch?”

Secondly, I would encourage you to watch the delegate presentation of Gary Greer. Mr. Greer is apparently a retired engineer. Although not specializing in heritage architecture, he does know how to read and interpret an engineer’s report.

Mr. Greer pointed out to the city council that reports from both 2019 and 2020 found fault in the structure of the building, but all the more serious issues were located in the newer west end addition to the building, and that the original structure which was the portion protected by the heritage designation, was basically sound. He also points out the numerous complaints regarding the property not being secure.

Those being the facts:

There were a lot more questions that came to light during that January 28th meeting. Questions that cause me to ask if there was an ulterior motive to the demolition of the Preston Springs. Did city staff and the council fail in their duties to protect a heritage asset of the city? Did the CBO (chief building officer) abuse his authority when ordering the demolition when remedial action was all that was needed.

What building will be next? Lately, questions have risen around Dickson School. I recently visited the area and created a series of images found here.

In 2016 this article appeared in The Record. It talks about the renovations planned and future use of Dickson School. More than 4 years later it seems none of this has been done. Adding to the apprehension of concerned citizens is the development of the “Gaslight” district only a block or two away. With this development so close, is this property going to be more valuable with the school gone? Is it the next piece of heritage to disappear?

Perhaps the Preston Springs couldn’t be restored to its formal glory days. However, did those in control consider all the options? I think not. Had the west end annex portion been removed there would have been room to add an exterior elevator meeting today’s standards at that end of the building. Perhaps an exterior elevator could have been added at both ends. The renovated historical part of the building could have housed a hostel for the homeless, student dorms, boutique shops for artists and crafters, medical offices, or any number of other options.

I have no confidence in this city hall or city council to protect our heritage architecture and fear what other buildings will be lost. It is for this reason that I support a call for an independent inquiry into what occurred at the Preston Springs. Not just any inquiry, but a criminal investigation by police, as I am not convinced there haven’t been some laws broken here.

The writer-philosopher George Santayana is credited with the phrase: “Those who cannot remember the past are condemned to repeat it.”  Isn’t it time we celebrated our history and learned from our mistakes? Write your councilor and tell them you support an independent investigation into the destruction of the Preston Springs. 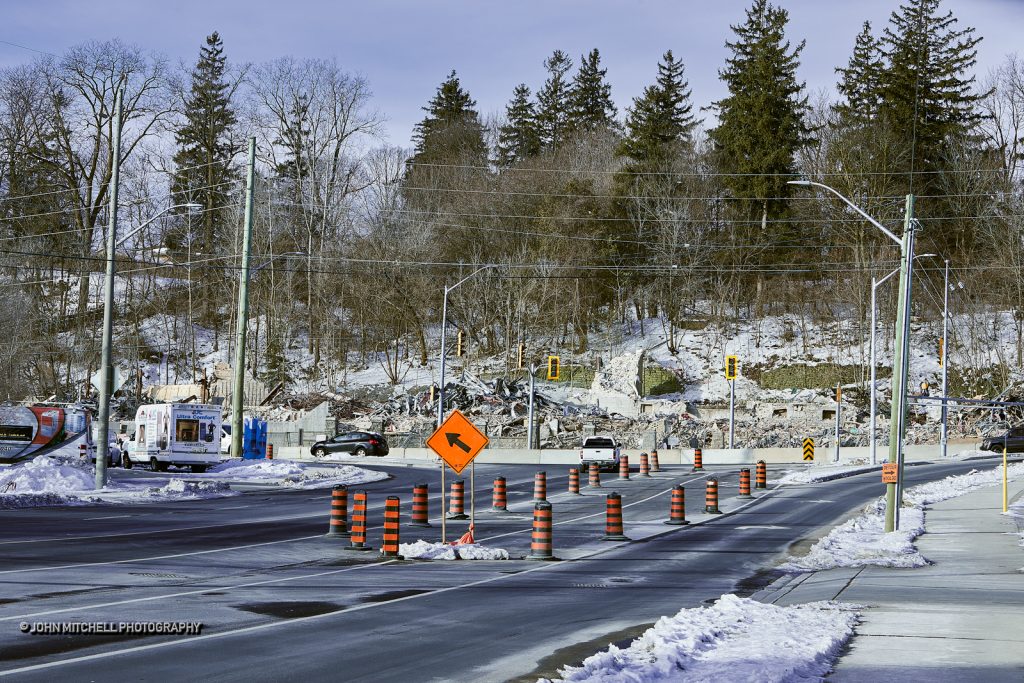 Stories need to be told.