I just came across an online article that gives doctors the option of prescribing “National Park Visits” instead of drugs.

The National Parks RX is a co-operative with the BC Parks Foundation, mainly available in British Columbia.

Scandinavian countries, long ago, recognized multiple advantages of a healthy population and encouraged citizens to live a more wholesome lifestyle. If a fit population requires less healthcare, would it not make sense that healthcare subsidies encourage that lifestyle?
In a CEOworld Magazine article in April 2021, Sophie Ireland reports on the countries with the best health care systems. In her findings, Finland ranked 12th, Norway 15th, and Sweden 28th. Canada ranked 23rd. 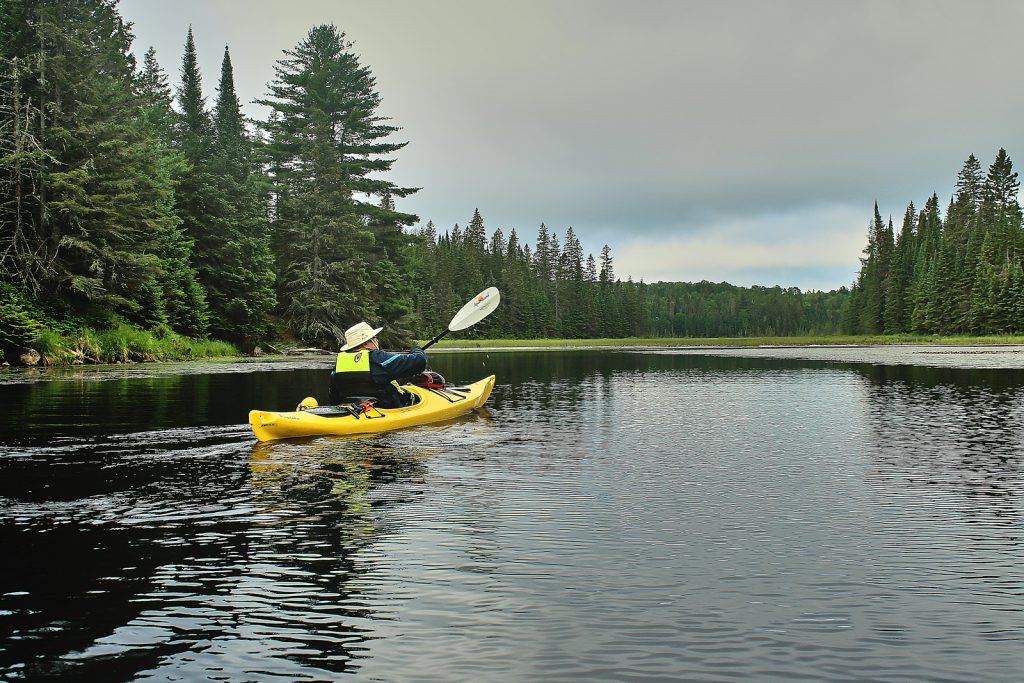 It’s time to look at the big picture. If prescribing time in nature is going to reduce the cost of healthcare, whether on a provincial or national basis, is it not worth considering?

My view on family portraits