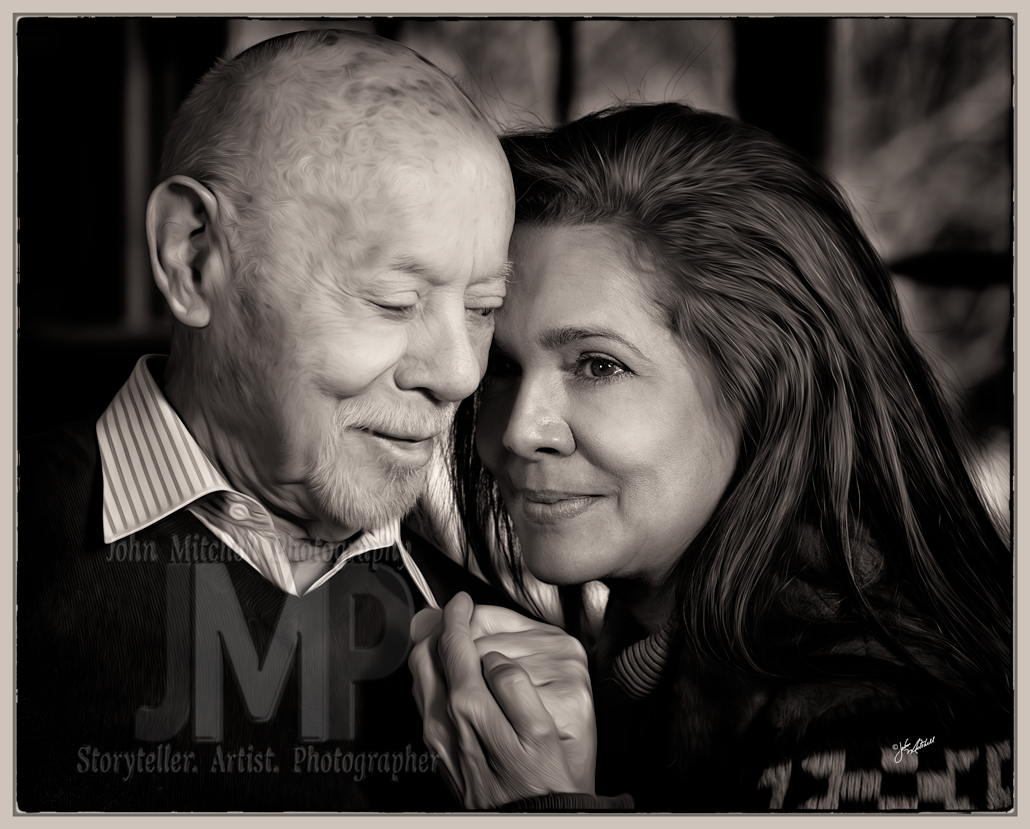 A picture can have a thousand words, but like any good story it needs a clear, concise, message that connects with its audience.

I got an e-mail from Judy. In part it read “It’s just a germinating idea right now but I would love to get some exceptional pictures… Maybe we could have coffee one day.”

We met, had coffee and talked. Judy had been looking at my website and came across an image that caught her attention, and she thought “that’s what we need.” When she told me what she wanted I was excited, as this was the kind of job that gets your juices flowing. She showed me the image on my website that started the thought process and told me she wanted me “to create a series of images that would change the way the public views and perceives the service they provide.” WOW!

The images would be used in print, on line, and display advertising as well as possibly being enlarged and hung in a future location as fine art images. The meeting ended with her asking me to give it some thought and get back to her. All the way home my mind was swimming with ideas and possible images. I put those ideas together in a proposal and submitted it to Judy.

A few weeks later we met again with some of her staff to talk further about the ideas. Shortly into that meeting they decided they wanted to accept my proposal and proceed.

We got down to work.

Last year my website was redesigned and from scratch resulting in this brand new site. There were three stages to the development of the new site.

For an analysis of the wording at that time and for direction on what should be said Lesley turned to her team member Jack Goldenberg from New Jersey. Jack is a wizard with words and his first advice was fewer words. (He probably won’t like this post.) Your pictures tell stories he said and from that he came up with the new tagline: “Storyteller. Artist. Photographer.” Jack nailed it. If a picture doesn’t tell a story what is its purpose. To tell the story it has to have the elements of art, beginning with impact.

It doesn’t matter how big or small a project is, I approach it the same way; what’s the message and who’s it for.

Every once in a while along comes a dream assignment like the one I’m working on with Judy, where the message is huge and the details are vague and I get to be a director, contribute some questions that clarify the end result and then create images that will have a profound effect on a large number of people.

Jack not only picked the right words for what I do, he put them in the right order. First you need the story, and then the art, then you can push the button and be the photographer.

I love every stage of this project and will share links to the images when they’re public. I love what I do because I’m a storyteller, I’m an artist and I’m a photographer.

I have several alerts on photography set on my “Google Searches” and this week one pops up that says I’m in pretty good company on my thoughts of effective story telling with the images that, we as photographers, create. You can read about it here

Do you have an idea for a message? Let’s turn it into a story that can be artistically told with photography. The journey begins and ends with you.

My view on family portraits

July 23 must be a special day