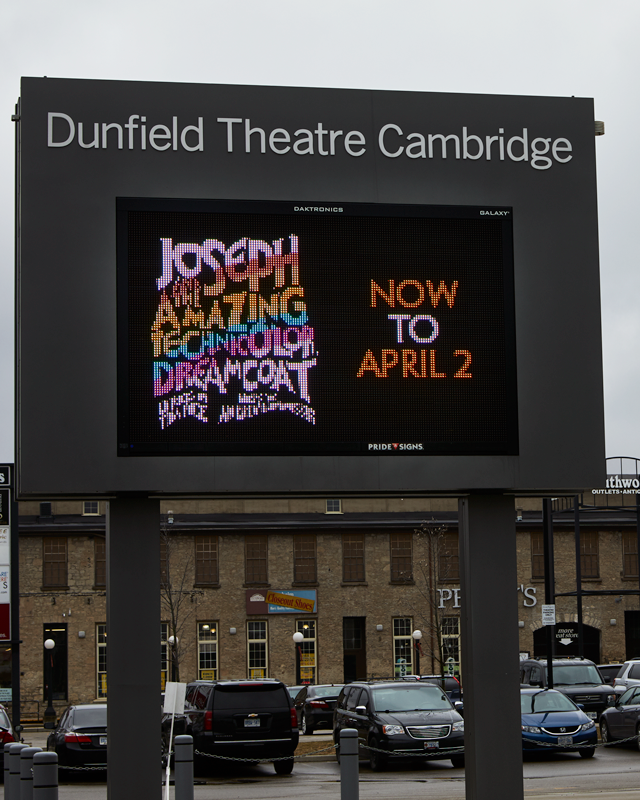 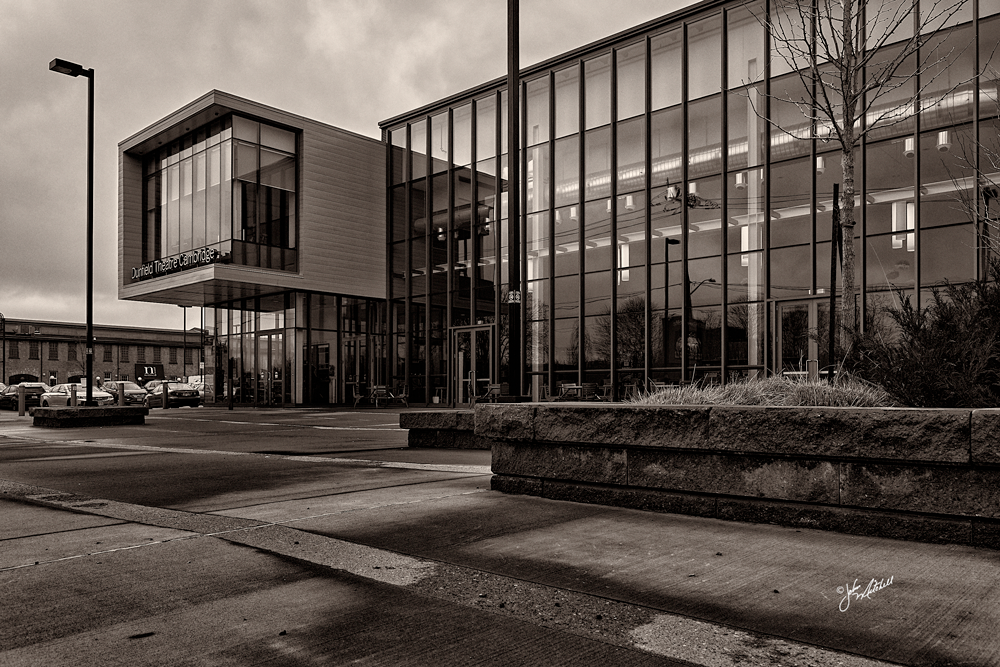 Joseph and the Amazing Technicolor Dream Coat – have you seen it?

Yes, twice now. Once in the early 90’s at the Sony Centre in Toronto with Donny Osmond as Joseph and then again this past Friday at the Dunfield Theatre in Cambridge.

Were they the same? Of course not!

As the performance at Dunfield Theatre began I felt a tinge of disappointment. The choral performance was weaker. The voices were not as strong. The music seemed to be stretching the limit of the performers. Did they fail? Of course not! They are professionals after all.

As soon as I came to grips with the fact that we were not going to hear Donny Osmond and cast I put my dreams and expectations into perspective. I realized the stage was much smaller and and stage dressings and props were limited by both the size and the budget.

With that settled I was able to focus on the positives and enjoy the rest of the show.

And aren’t we all children in that regard?

“Joseph and the Amazing Technicolor Dream Coat” – have you seen it? You really should. Tickets at Dunfield are pretty much sold out. But lucky you – there are still upcoming performances at the other Drayton Entertainment sites. You can click here for details.  Go ahead. Get tickets. You’ll thank me for it.

John Mitchell is a master photographer in Cambridge Ontario that specializes in telling stories through the art of photography. What’s your story? We all have stories? Our stories just need good storytellers.  I would love to tell your story. 519-624-8460

The return of the WAFFLE!